Mesopotamia is a land between two rivers. Meso in Greek means middle and Potamia means water or river. The weather in Mesopotamia was not too hot nor too cold. It was an ideal temperature to grow vegetables, grains and fruits. The people in the countryside did a lot of agriculture. The people who lived in the cities were nobles, judges, priests and kings.
The Mesopotamian people worshiped many gods, the temple was called ziggurat. The ziggurat looks like a pyramid the difference is that the top is flat. At the top of the ziggurat the priests talk to and worship the demigods. This ancient city florished for 12,000 years. The cities of Mesopotamia were surrounded by moats to protect the cities from attacks. The art was used to glorify God and the king. The types of art they did were sculptures, paintings, and pottery. They used gold silver gems and other precious stones to make a jewelry to decorate weapons and temples. The woman liked to wear many rings bracelets Beautiful crowns and colorful dresses. They usually wore their hair braided. The men wore garments made out of sheep wool that looked like skirts, they had long hair and beards. Mesopotamia was the richest and most beautiful city for a long time. There were many trees flowers and creepers. The cities looked like heavenly planets. The land of Mesopotamia had jungles and wild animals like lions, leopards, deers and gazelles. Their domestic animals were cows, boars and goats. These are a few facts about Mesopotamia. I hope you enjoyed it! 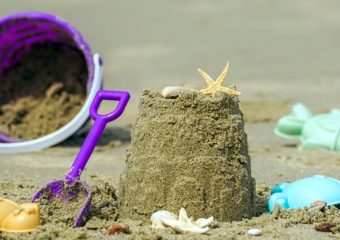 1) Read and listen to the story. Corn for...
Tovább